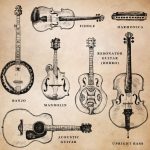 Vita (latin for “life” is an umbrella name for non-album projects, mostly acoustic these days. 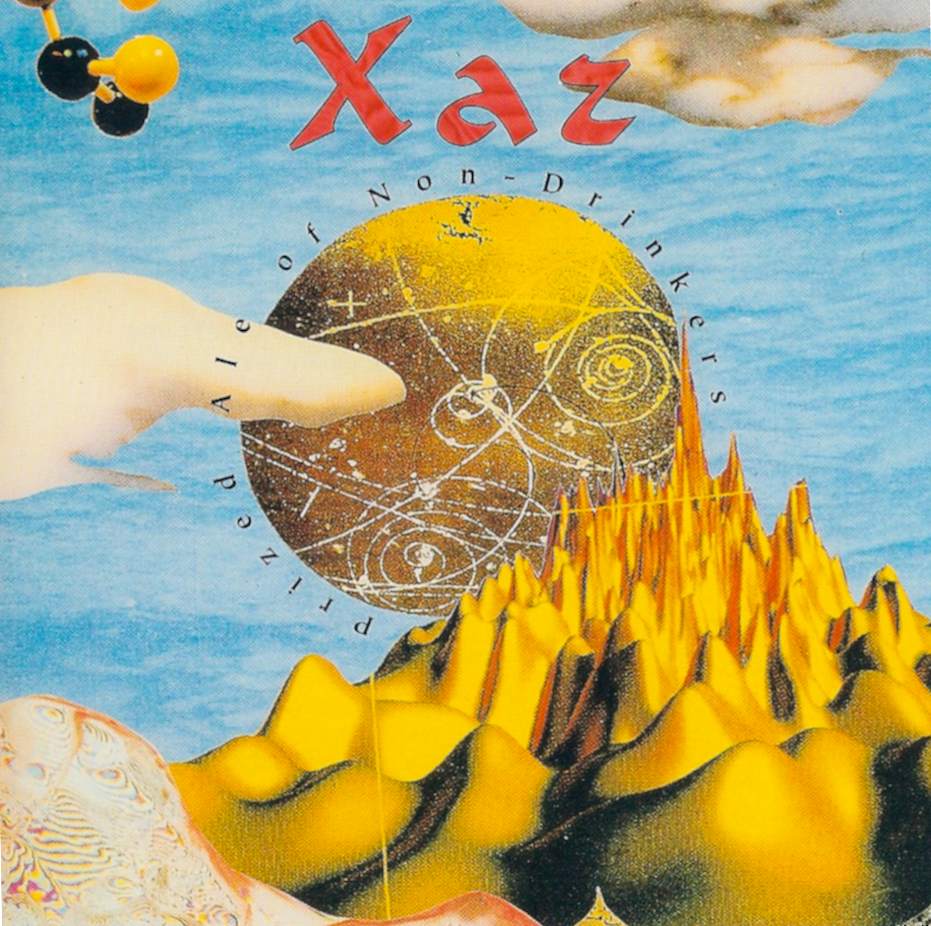 Xaz was Joe Pinzarrone, Rich Nosek and me. We made this CD in a friend’s studio in Oakland in 1997, with the help of a few other musician friends. All the music is original, by the three of us. 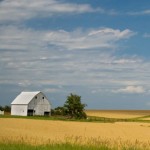 Afterbirth was a band in Champaign-Urbana in the early 70s.  We all lived on a farm, and played crazy great music.  Check this one out! 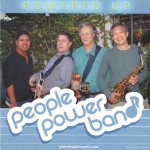 People Power Band is a band I currently play with,  led by Gene Wang (also CEO of the company, People Power). I play guitar in it. It’s a large band, with horns and several singers, including Gene’s daughter Sally.  This is a short CD that PPB did in late 2014. 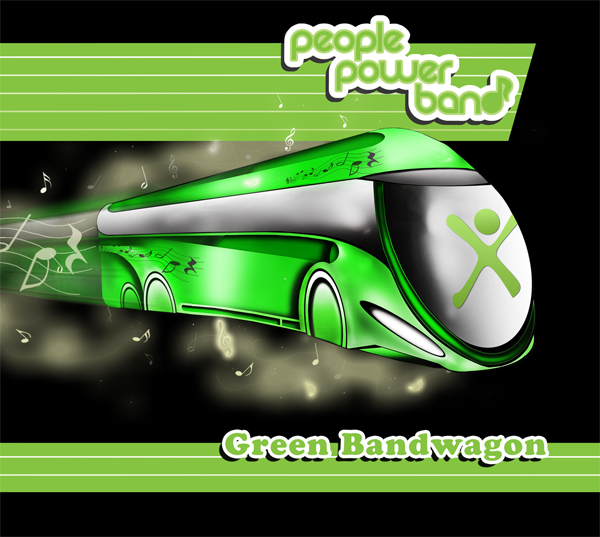 This is a full-length CD that People Power Band did in 2012.  Mostly covers, with a few originals 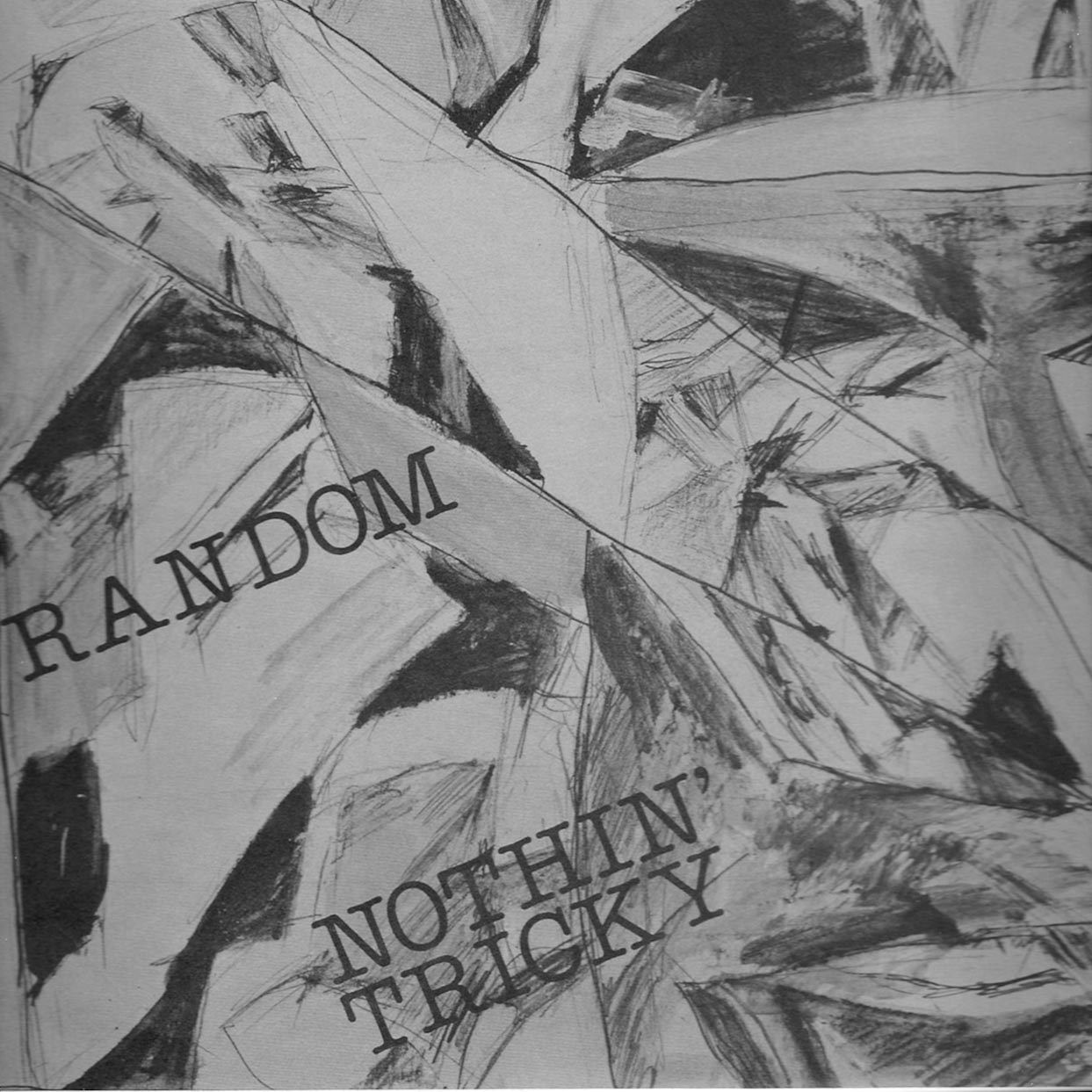 Random was a band I played in back in the 1970’s, in Champaign-Urbana, IL. This was an LP that we made. The music is all original. And, unusual. 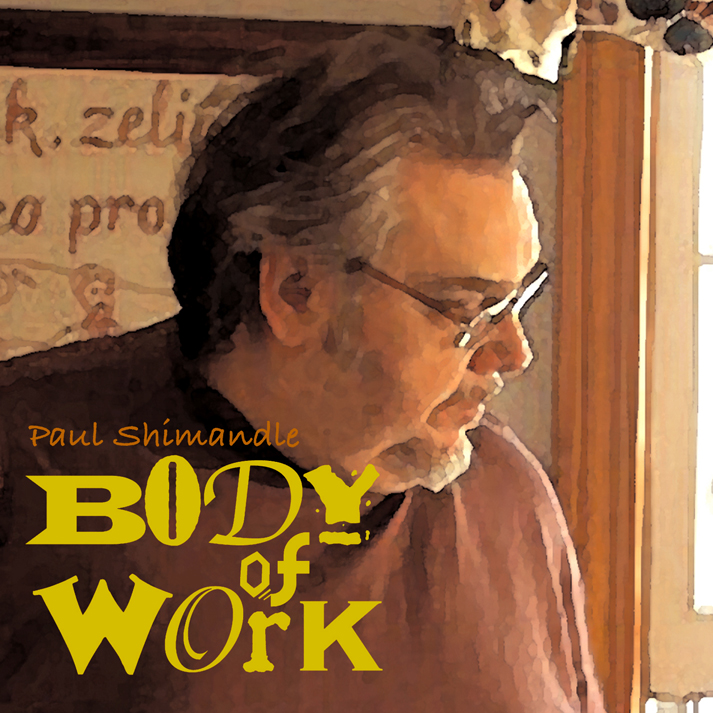 Body of Work is a retrospective CD by Paul Shimandle. I play on several cuts (which are also on the Random album).